Experience the Imperial with EcoStar Tour

"Give me 50 minutes and I'll give you the Grand Canyon in all it's Glory!"

Book Your Imperial with EcoStar Seats

From the minute you step aboard Grand Canyon Helicopters’ specially designed Eco-Star Helicopter, you’ll know that you made the right choice for your Grand Canyon tour. After settling into the Eco-Star’s super-comfortable bucket-type seats, you’re up and away. Crossing the South Rim of the Grand Canyon near Grandview Point, you’ll turn toward the most dramatic and awe-inspiring part of the gorge. Flying east, you’ll gaze deep into the very heart of the canyon – 5,000’ down – to the confluence of the Little Colorado River. Regarded as a sacred place by the Hopi Indians, the Little Colorado River can appear in many different colors, from blood red to robin’s egg blue, depending on the mineral content of the water flowing in it at different times of the year. Turning North, you then glide past Imperial Point, a dramatic spire standing alone near the North Rim of the Canyon. Soon, you’re face to face with the Grand Canyon’s higher, more densely forested side – the North Rim. This side of the canyon, which is only open for part of the year, supports plant and animal life the drier South Rim does not, such as aspen, oak and birch trees, and the distinctive Kaibab Squirrel.

As you take in these incredible sights out your Eco-Star’s oversized picture windows, take a moment to listen, too – in addition to tapedImperial With EcoStar narration that will make your flight an educational experience, Grand Canyon Helicopters uses only the most modern, quietest aircraft available for their Grand Canyon tours. It is the only touring helicopter whose sound output measures below the standard set forth by the National Park Service. Second only to your safety is Grand Canyon Helicopters’ regard for environmental stewardship. 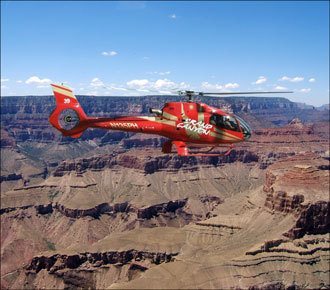 Eventually, it’s time to head back to Grand Canyon South Rim via the Dragon Corridor, one of the Grand Canyon’s most photogenic areas. Later on, as you look back on your memories of your Grand Canyon helicopter tour, you’ll feel like you’ve been given the “keys to the kingdom” – and this kingdom is the grandest one of all. Space is limited, so book your seat today!

Book Your Imperial with EcoStar Seats 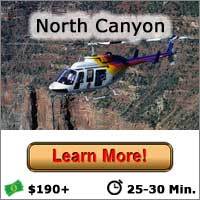 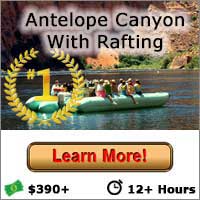 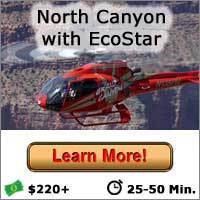