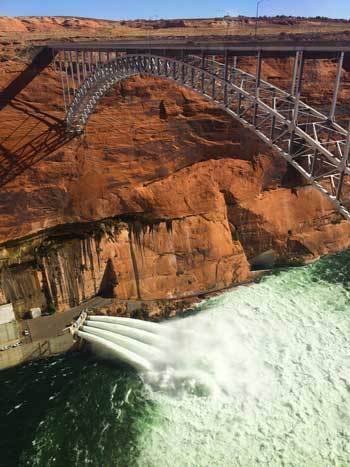 What Is Grand Canyon East?

Trip Report: Las Vegas to Lake Powell and Back in 1 Day!

Good morning travelers! This weekend we received an e-mail from a customer who sought out our advice on visiting Lake Powell from Las Vegas. Normally, we’d be all for that, but this particular gent only had one day to work with. I desperately tried to talk him out of it – after all, it takes […]